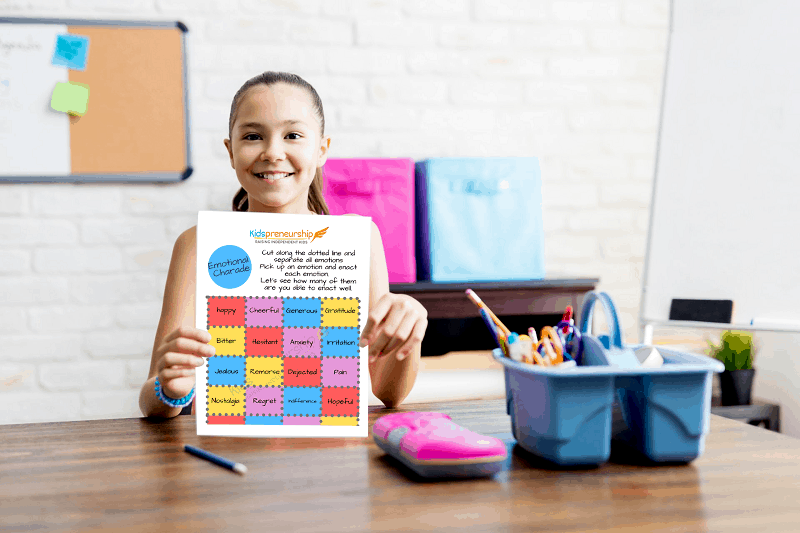 Teaching kids coding is all the rage right now. Since around 2016 when President Obama announced his $4B funding plan to teach children how they can program their own computers at an early age, there’s been a boom in EdTech companies that focus on this fad. It isn’t necessarily a great thing for kids. Parents who feel guilty about not having enough time with their children are the ones who were the early adopters of this fad. Other parents had to give in because of the Fear of missing out (FOMO) that was created.

Eventually, schools and governments had to introduce coding in schools.

Coding is Detrimental to Kids
Edtech companies capitalized on parents’ fears and made billion of dollars. But we need to ask this question – Why are we giving so much emphasis to coding for kids? I know the headline may sound like an unpopular opinion capable of drawing backlash from parents and edtech platforms promoting coding as the only way to future-proof a child.

I am not speaking against any Edtech company but against the mindset that pushes kids to learn how to code at a young age. I am an IT engineer and let me tell you that coding skills require thinking but the reverse is not true.

Andreas Schleicher, the director of education and skills at the Organization for Economic Cooperation and Development was speaking at the World Innovation Summit for Education in Paris and he said, “teaching kids to code is a waste of time”. and I couldn’t agree more. Read More

By the time kids grow up, coding will be obsolete. By the way things are moving, smart applications will be able to create digital products without having to code. However, what is not going to become outdated is the ability to think and solve problems. This is why the focus should be on teaching kids how to think. Brainstorming ideas, creating prototypes, and gathering feedback are far better ways to develop creative & critical thinking at a young age.

I have had classes where kids come with coding knowledge but when they are given a problem and asked to think through and wireframe a mobile app without using any device, they go blank. That speaks volumes about the way in which they are being trained in the coding classes. Of course, not all coding classes are the same. But most times parents are buying time for a trainer that has mastered an open-source tool.

The ability to think, empathize and understand how humans interact with products and services is totally missing from these “coding classes”. They are focusing on the tech aspect. It is almost like learning to run even before learning how to walk. At Kidspreneurship, we do add technology as an embellishment to our courses. Eg. Technopreneurship Camp is an example of that. Technology is a mere facilitator but ideas and the process of ideation should be the backbone of any course claiming to help kids become change-makers.

How To Educate Kids About Ukraine Russia War

Chat with us on
Whatsapp